The next Bucerius Summer School on Global Governance will take place from August 14 to 25, 2022.

The first Bucerius Summer School on Global Governance was launched in 2001 by the ZEIT-Stiftung Ebelin und Gerd Bucerius. From 2004 to 2018 it has been conducted in cooperation with the Heinz Nixdorf Stiftung. Since 2019 the Bucerius Summer School on Global Governance has been conducted by the ZEIT-Stiftung in cooperation with the Observer Research Foundation.

The Bucerius Summer School is an annual intensive 11-day summer seminar and today one of the most longstanding and successful programs of the ZEIT-Stiftung. The aim of the Bucerius Summer School is to foster leadership qualities among young professionals by opening a cross-border dialogue on current questions of global relevance. Participants will be inspired by – and learn from – high profile speakers who are eminent public figures in politics, business, academia and the NGO sphere. Among the speakers in recent years have been Rahul Gandhi (then Vice President of the Indian National Congress Party), Valéry Giscard d’Estaing (former President of the French Republic), Charles Kupchan (Professor of International Relations at Georgetown University), Lotte Leicht (EU Advocacy Director, Director of Human Rights Watch’s Brussels Office), Volker Perthes (then Director, German Institute for International and Security Affairs), John Ruggie (UN Special Representative for Business and Human Rights), Wolfgang Schäuble (then German Federal Minister of Finance), Shashi Tharoor (member of the Indian parliament), and Frank-Walter Steinmeier (then German Federal Minister for Foreign Affairs).

Over the past years, the thematic focus of the Summer School has shifted as have the issues that occupied the decision makers: The economic and political rise of Asia, the recurrence of conflicts in the Middle East, the global financial crisis and economic downturn, and finally overarching questions of good governance, sustainable and equitable development. These topics demand responsible political and economic action in a globalized world. The Bucerius Summer School is a platform, where leaders of tomorrow discuss and further develop their ideas in a highly inspiring atmosphere.
download

In 2017, Georg Mascolo joined the Bucerius Summer School as Dean and Moderator.

Georg is Head of the Joint Investigative Group of Süddeutsche Zeitung, Germany’s leading newspaper, and the major German public television stations NDR and WDR. Previously he worked for nearly 25 years for the SPIEGEL Group. From 2008 until 2013 Georg was Editor-in-Chief of SPIEGEL Magazine. He is a member of the Core Group of the Munich Security Conference.

He has been a Visiting Scholar at the Weatherhead Center for International Affairs at Harvard University and a Global Fellow with the Woodrow Institute in Washington DC. He won the “Political Journalist of the Year” award in 2014. 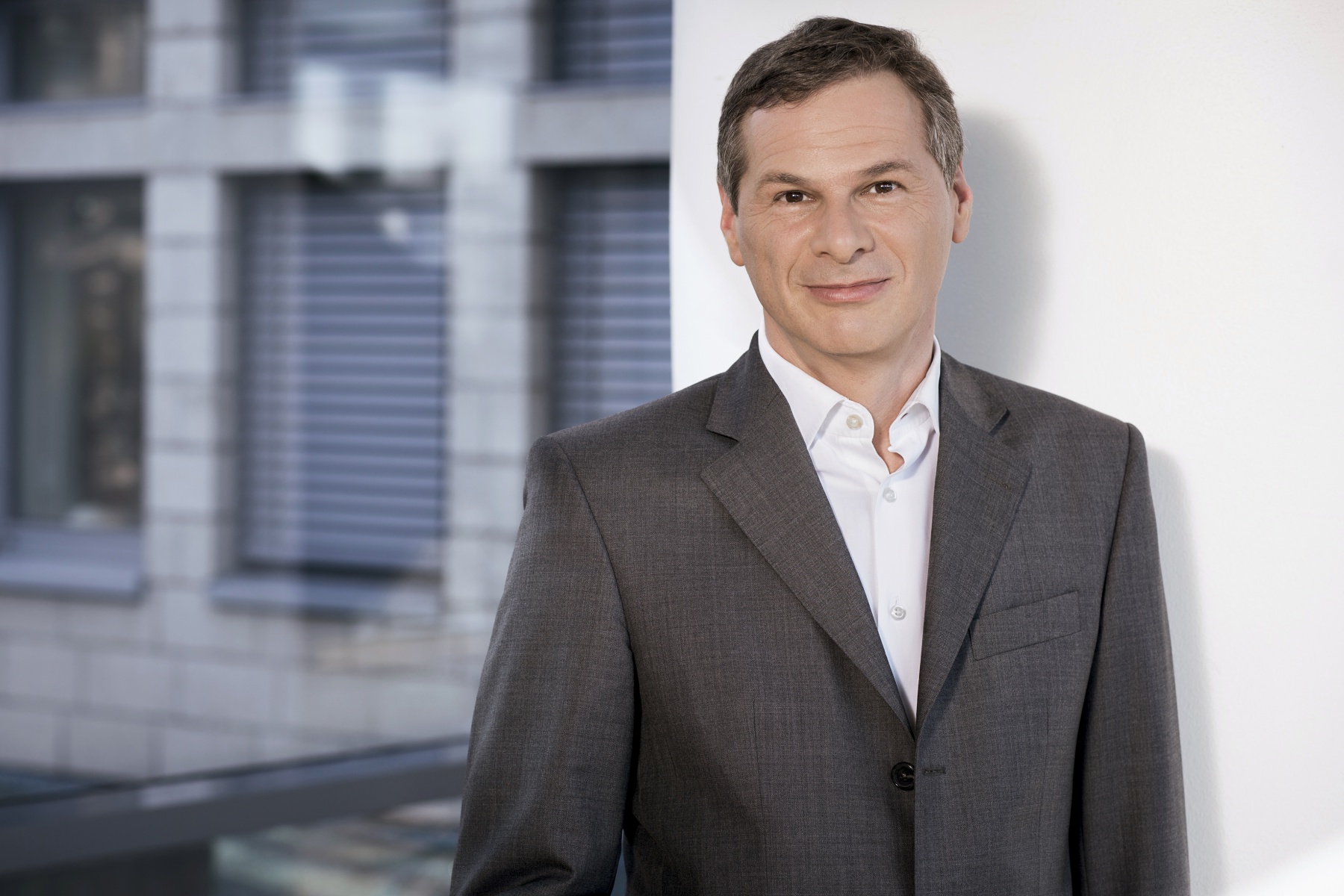 In 2014, Eberhard Sandschneider joined the Bucerius Summer School as Dean and Moderator.

Until December 2020, he was Professor for Chinese Politics and International Relations at the Otto-Suhr-Institut of the Freie Universität Berlin. Eberhard was Otto Wolff-Director of the Research Institute and Head of the China/Asia-Pacific Program of the German Council on Foreign Relations (DGAP) from 2003 to 2016. He graduated from the Saar University, Saarbrücken in 1981 in English Language and Literature, Latin, History and Political Science. In 1986, he received his PhD in Political Science at the Saar University with a thesis on “The Political Role of the People’s Liberation Army after the Cultural Revolution”. He finished his habilitation on “Stability and Transformation of Political Systems” in November 1993. He held a position as Professor for International Relations between 1995 and 1998 in Mainz, before accepting a chair at Free University Berlin in 1998. Between March 2001 and March 2003 he served as Dean of the faculty for Political and Social Sciences at Free University. From 2003 until 2016 he succeeded Karl Kaiser as the Otto-Wolff-Director of the Research Institute of the German Council on Foreign Relations (DGAP). 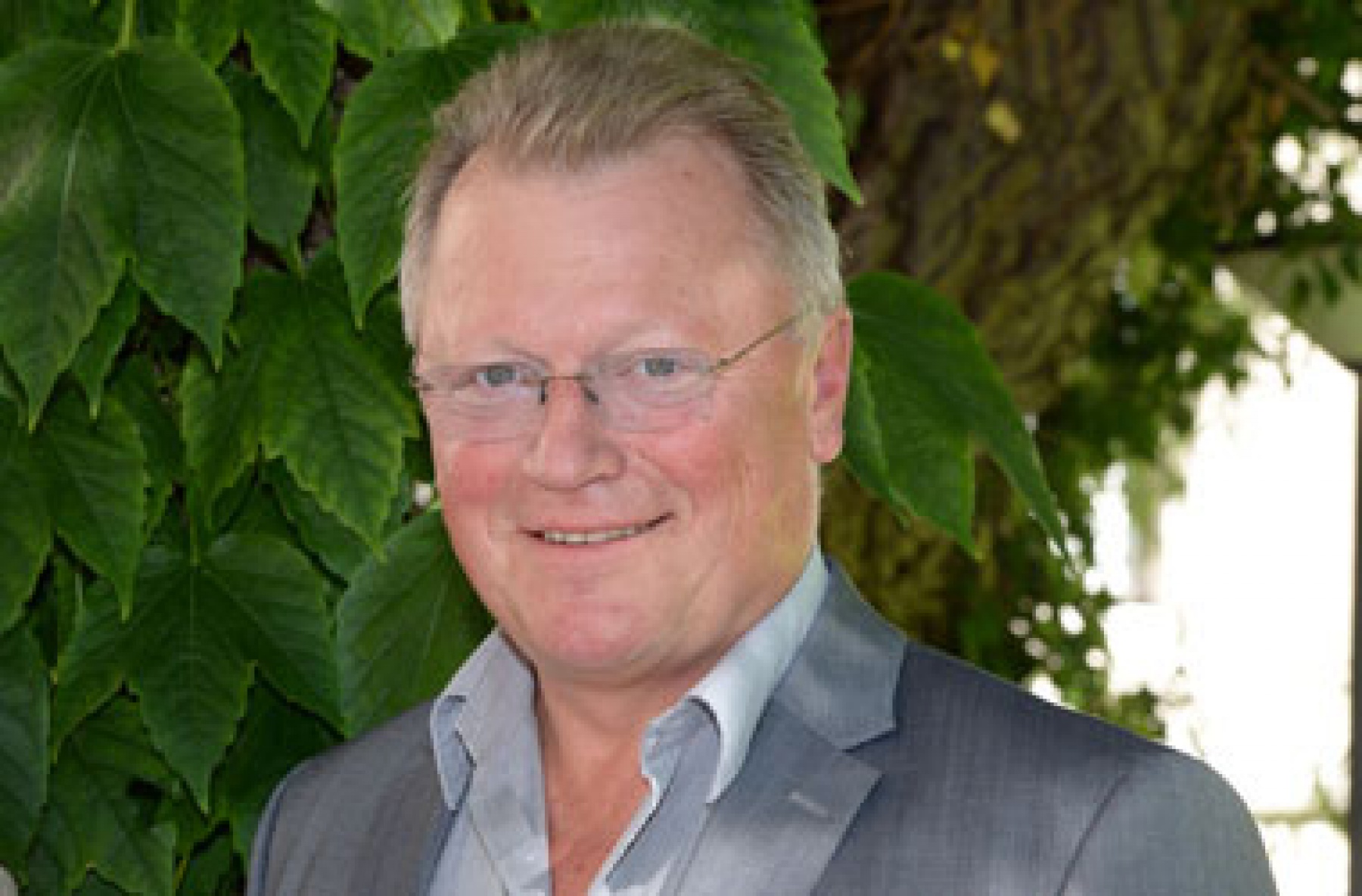 Building Partnerships for a Global India