Portrait of the Foundation

Hamburg‘s liberal spirit and Gerd Bucerius‘ open-minded way of thinking are the two sources of inspiration that have made the ZEIT-Stifung Ebelin und Gerd Bucerius what it is today. The foundation promotes research and scholarship, art and culture, as well as education and training. It also initiates debates on political and social topics and provides forums for digital development.

As a lawyer, Gerd Bucerius kept a critical distance from the Nazi regime. In 1946 he founded the weekly newspaper DIE ZEIT in Hamburg, and established the not-for-profit ZEIT-Stiftung in 1971. Gerd Bucerius regarded it as his public duty to engage in a wide range of social debates. His passionate interest in politics, the economy, and culture shaped DIE ZEIT, and the foundation, which bears his name as well as that of his wife Ebelin, follows in this tradition.

The ZEIT-Stiftung promotes innovation in higher education, and founded the first private law school in Germany, the Bucerius Law School. The ZEIT-Stiftung contributes to the humanities and social sciences through its scholarship program Trajectories of Change. The foundation also funds programs that promote access to education and training and lifelong learning. Further investment is aimed at developing a free press in Eastern Europe.

The Bucerius Kunst Forum was founded in 2002 as the flagship for the foundation‘s investment in art and culture. The foundation has a keen interest in the cultural heritage and provides funding for the archiving and conservation projects. Aiding young artists in theatre and music and funding special museum projects are further areas of investment. The foundation‘s international activities are centerd on Central and Eastern Europe as well as Israel, with a strong emphasis on intercultural dialogue. 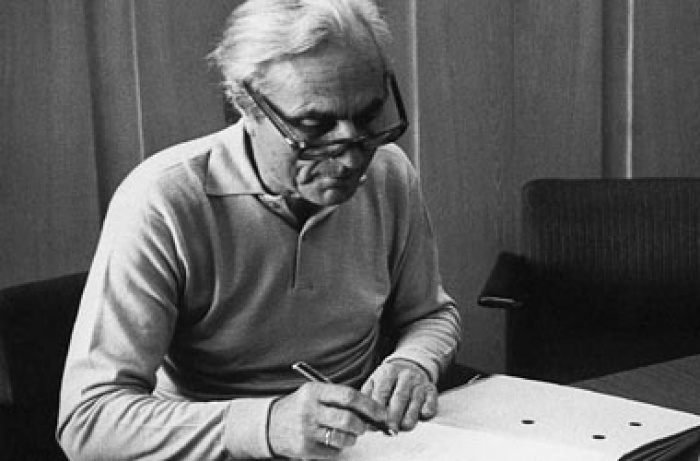 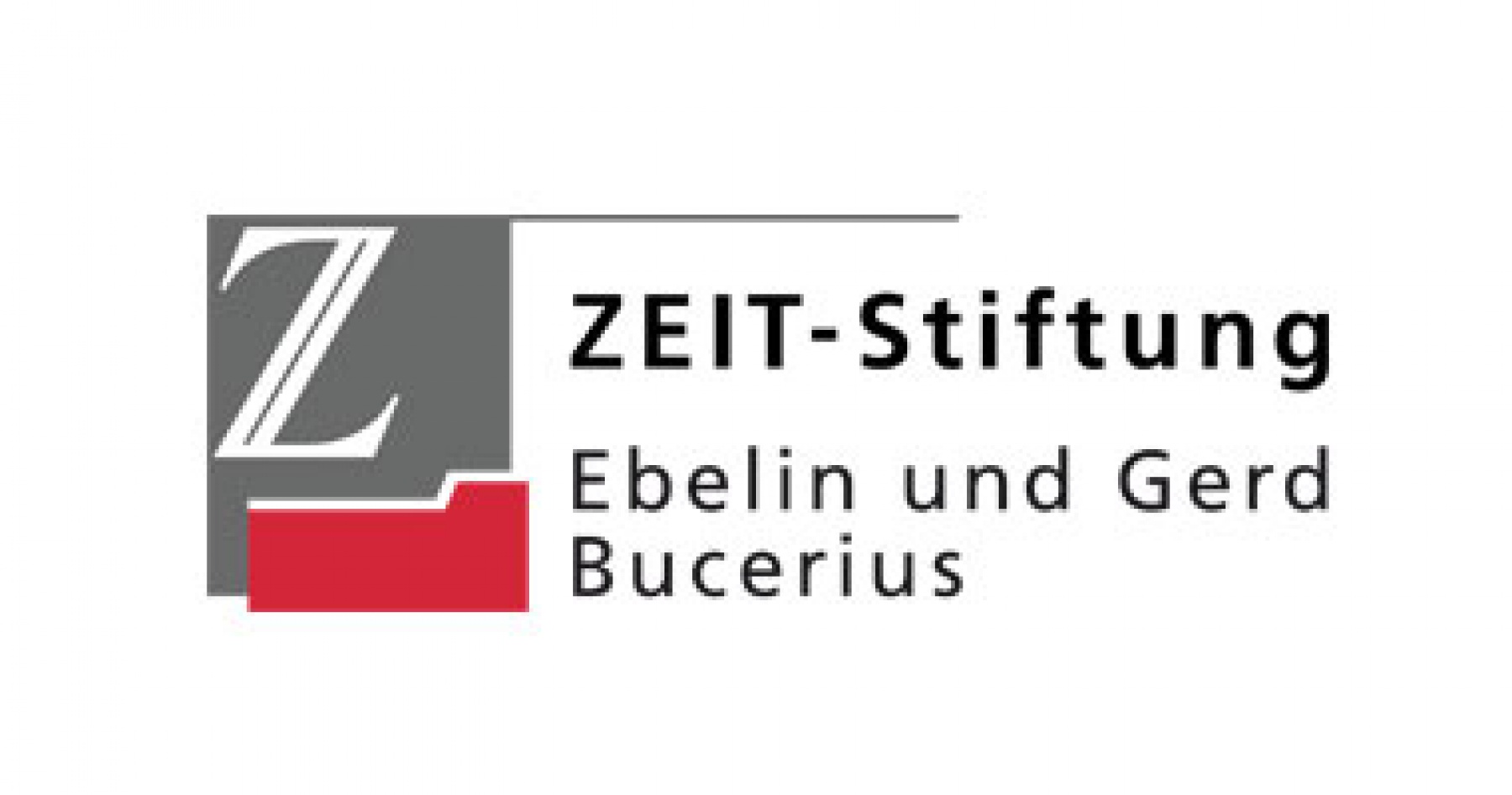